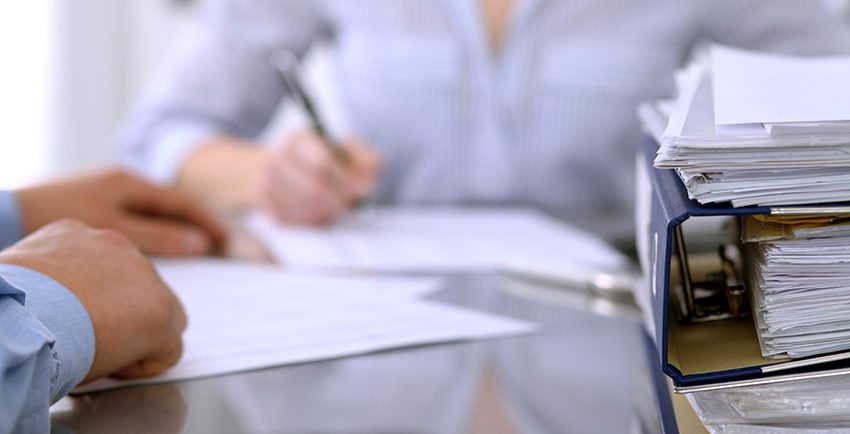 The Founding Fathers anticipated that the United States Constitution would need to adapt to changing preferences of the nation as the country grew and established itself. An association’s declaration of covenants is akin to the community’s constitution. The association’s declaration, by-laws, and articles constitute the governing documents. Like the U.S. Constitution, most association governing documents similarly provide mechanisms to amend the restrictions and rules. Sections 720.306 and 718.110, Florida Statutes fill the gap when documents are silent as to how to amend.

Amending governing documents and rules allows associations to account for unexpected issues not contemplated in the original documents. For example, documents drafted before widespread use of the internet could not have predicted the degree to which short term rentals are advertised online that circumvent procedures in place to monitor leasing. Amendments can also account for changes to the law. For instance, condominium association declarations recorded before April 1992, and homeowner association declarations recorded before July 2008 lack language that entitles the association to collect delinquent assessments from lenders following a mortgage foreclosure. Additionally, amendments may be necessary to clarify or define provisions that need further detail. For instance, a restriction forbidding commercial vehicles that fails to define what characterizes a commercial vehicle requires an amendment to properly enforce the rule.

Many homeowner association governing documents provide the method for amending. Those that are silent default to Section 720.306(b), Florida Statutes, which states: Unless otherwise provided in the governing documents or required by law, and other than those set forth in paragraph (c), any governing document of an association may be amended by the affirmative vote of two-third of the voting interests of the association. Similarly, for condominium associations that wish to amend their declarations, Section 718.110(1)(a), Florida Statute states that if the declaration fails to provide a method of amendment, the declaration may be amended if the amendment is approved by two-thirds of the unit owners. However, if the condominium association is seeking to change the appurtenances to the unit, or alter an owner’s proportion of responsibility for common expenses, an affirmative vote of all unit owners is required unless the documents provide otherwise.

Unfortunately for many associations, lack of community participation serves as a barrier to updating and amending governing documents. Often times associations fail to obtain quorum at board meetings, let alone receive the two-thirds affirmative vote or more necessary to amend governing documents. To combat this, Tankel Law Group recommends focusing on the steep requirements necessary to amend. Associations should consider a campaign to garner sufficient support to reduce the voting requirements. Rather than require the affirmative vote of two-thirds of the entire community, reducing the voting requirement to two-thirds of those who actually vote both incentivizes participation while lowing the threshold required. Our office has found this is a successful method of tackling out of date governing documents that may require multiple votes and amendments. Homeowners associations should remember that any amendment that passes must be sent to the members within 30 days after being recording in the county’s public records. The same requirement is not necessary in condominium associations, but is nonetheless recommended.

At Tankel Law Group, we have vast experience assisting clients with drafting and passing amendments to association governing documents. Our office will work hand in hand with Boards of Directors to determine the best avenue of approach to accomplish the community’s desired goals.