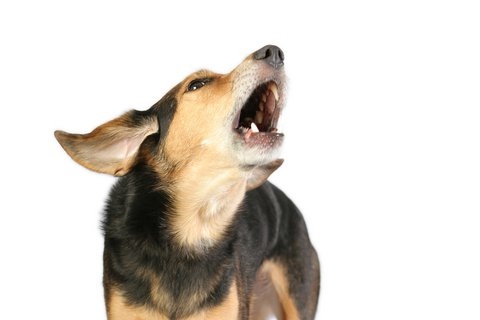 Pets are a ubiquitous part of living in homeowner and condominium associations. While there was once a time when pets, primarily dogs, were highly restricted in associations, today many associations permit dogs as they have become more commonplace and communities have become more friendly to life with four legged friends. However, not all dogs are “good dogs.” When a dog (or cat or bird, see Hillsborough and Pasco County below) creates a nuisance, typically through incessant barking, homeowners and unit owners often turn to the Board of Directors for relief.

An association’s declaration will typically have provisions forbidding “nuisances.” Such a term is rarely defined and can be difficult to enforce. Though Florida Statutes have mediation and arbitration provisions which can be enforced through court orders, the process is slow and offers little relief to those suffering from non-stop barking.

To obtain peace and quiet, we recommend a multi-prong approach to dog barking, including self-help methods associations can take while the Tankel Law Group works to enforce the association’s declaration and rules.

Counties throughout the State have recognized the frustration of those forced to endure endless barking. Local government ordinances now include provisions to allow individuals to easily file complaints under certain circumstances. If the proper steps are taken, counties may impose fines of up to $500 for nuisance dogs. As an added benefit, putting the tools in individuals’ hands helps alleviate the pressure on Boards of Directors to solve barking dog problems. Those individuals seeking relief must be prepared to document the nuisance and file an affidavit attesting to the following:

In addition to the barking time limit provisions, many counties require either multiple complaints by separate individuals, or video evidence to substantiate a violation. Affidavits may be found online for specific counties, and will need to be returned to the proper authority. Providing individuals self-help remedies conserves the associations time and resources, and may be just as effective as legal action.

In conjunction with the steps above, the Tankel Law Group recommends consulting with our office to review the association’s documents and ensure the declaration, rules, and regulations are sufficient to enforce legal action should it be necessary.