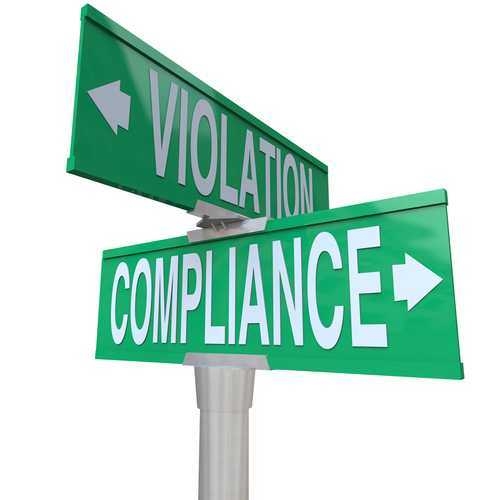 Fining is an excellent method boards can use to enforce an association’s governing documents. However, if Florida Statutes are not precisely followed, the association risks levying unenforceable and uncollectable fines. The steps below are a useful guide to fining procedures in homeowner and condominium associations.

2. Prepare Courtesy Letter – Best practice is to issue a courtesy letter to the owner responsible for a violation of the governing documents or rules. This step is optional, but strengthens the association’s case when ultimately levying the fine. The letter should detail exactly what violation occurred, how much a fine may cost, and cite to the document where the restriction or rule is be found. The owner should be given a time frame to cure the violation.

3. Board Levies a Fine – To levy a fine, the homeowner or condominium association board must meet at a duly-noticed meeting. Minutes of the meeting should succinctly document the process.

4. 14 Day Notice of Appeal Letter – After the board meets to levy a fine, an appeal letter must be sent to the owner permitting the owner to appeal the fine before the fining committee. The letter must be issued at least 14 days prior to the hearing. In addition, the letter should make clear the owner has been fined, provide authority for the fine, and include the cost of the fine.

6. Final Fine Letter – Once the fine is imposed, a final letter should be issued detailing the fine, the restriction or rule that was violated, the amount of the fine, and the deadline to pay. The fine may not be due sooner than five days after being imposed.

Associations must be mindful when levying a fine and carefully follow these steps. If fines were not previously levied for violations, the association should put the community on notice that moving forward fines will be used to enforce the governing documents. A written fining policy available to members will put the community on notice, and may even reduce the likelihood of future violations.